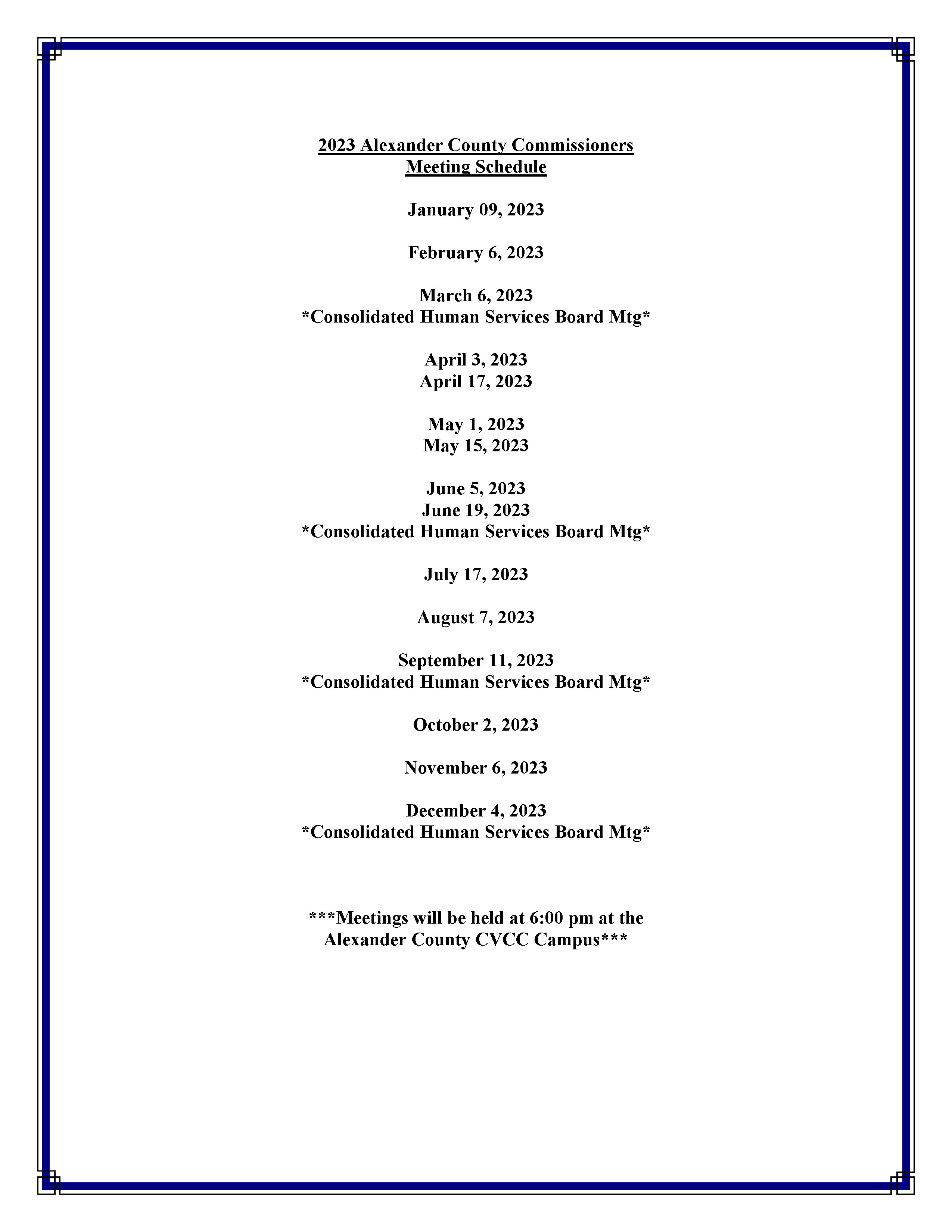 Agenda Deadline
Documentation for agenda books is due to Judy Feimster one week prior to meetings.

Index of Past Minutes & Agendas 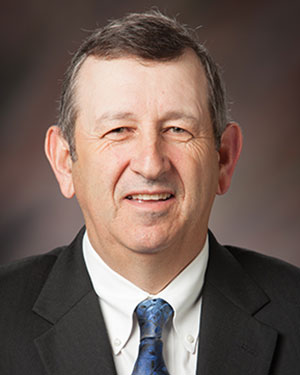 Kent Herman lives in the Ellendale community with his wife Martha. He has 3 children, Tiffany Stephenson, Stephanie Wright, and Colby Herman as well as 6 grandchildren. He is the son of the late Ned and Kay Herman and a lifelong resident of Alexander County.

Kent, along with his father and late brother, Rodney, have operated Herman Dairy Farm, Inc. since 1979. He also operates a beef/poultry business and H&H Arena with his son and son-in-law. He is a member of Mt. Herman Baptist Church and partner of Country Grace Church.

Kent was a member of the Alexander County Soil & Water Board for 23 years and also serves on the National Milk Producers Federation Board in Washington, D.C. and the Dairy Farmers of America Board in Kansas City, KS. He is the current Chairman of the DFA Southeast Council and is on DFA’s Executive Board. DFA is the largest dairy co-op in the United States.

On September 7, 2021, Kent received his oath of office to fill the vacant seat on the Board of Commissioners formerly held by the late Dr. Jeff Peal. 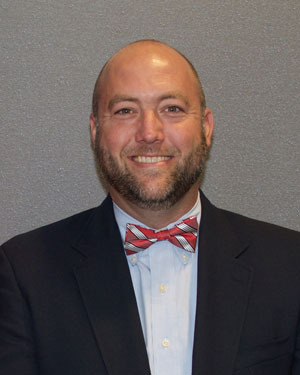 Josh Lail lives in the Bethlehem community with his wife Mollie and his children Hannah, Haley, Lizzie, Lawson, Grant, and Bear. He is the son of Gary and Sarah Jenkins Lail.

He is a 1995 graduate of Alexander Central High School and a 1999 graduate of Gardner Webb University where he earned a Bachelor of Science in Business Administration. He also played 4 years of NCAA Golf. Josh is Owner/Real Estate Broker of RE/MAX Traditions as well as Owner/General Contractor of Josh Lail and Company, LLC.

Josh previously served as an Alexander County Commissioner from 2014–2018 and was elected to serve another 4-year term on November 3, 2020. 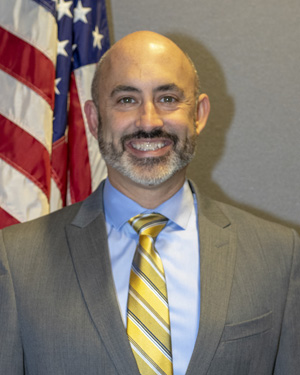 Marty lives in the Taylorsville area of Alexander County. He was elected as a County Commissioner on November 6, 2018. He will serve as Vice-Chairman in 2022. 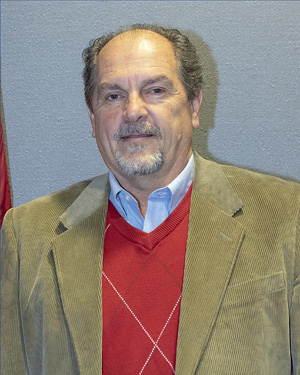 Ronnie Reese and his wife Vilas reside in the Wittenburg Community. They have 3 children, son Matthew and wife Ashley, daughters Marissa and husband Mark Austin, and Mikayla and husband Dustin Wilson. Grandchildren include McCray, Makenna, and MaKensley Austin, Victoria and Anderson Reese, as well as Rhett and Reese Wilson.

Ronnie is a lifelong resident of Alexander County and has worked with Allstate Insurance Company in the Claims Department since 1987. He served 8 years on the Alexander County Board of Education which included 8 years on the Budget Committee and 2 years as Chairman. He has also served on numerous county committees. Ronnie and Vilas attend Macedonia Baptist Church where he serves as Deacon, Sunday School Teacher, and Choir Member.

Ronnie was elected to his first term as County Commissioner on November 4, 2014. He was re-elected to a second term on November 6, 2018 and will serve as Chairman in 2022. 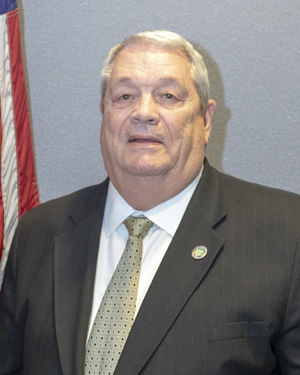 Larry previously served as an Alexander County Commissioner from 2004-2016 and was elected on November 6, 2018 to serve another 4-year term.