December 8, 2021 — Alexander County Commissioners were pleased to hear a favorable audit report at their December 6th meeting from Claire Chase of Martin Starnes & Associates CPAs. Chase presented the 2020-2021 audited financial statements and issued an “unmodified opinion,” which means the CPA firm found no material misstatements that led them to believe the financial statements would be misleading to the reader. 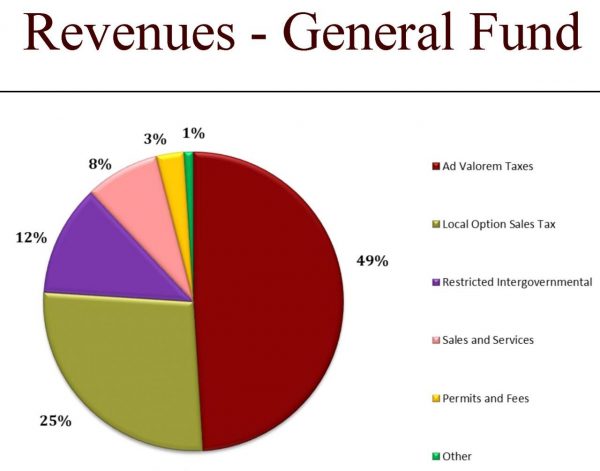 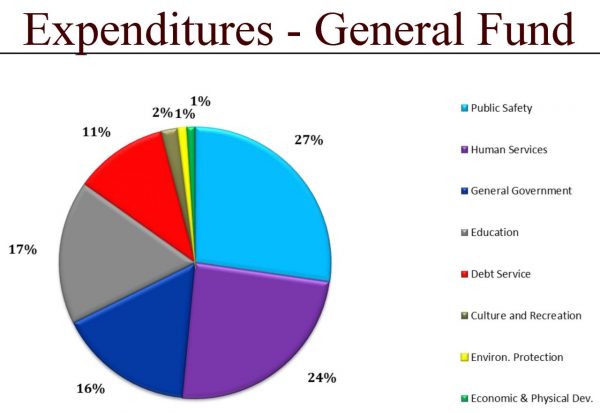 Two material weaknesses in internal controls were identified in the Medicaid program. The Department of Social Services has provided corrective action plans to the Local Government Commission.

“I’m extremely pleased with the audit, and I’m proud of our staff and commissioners who have exercised caution and conservatism to keep the county in good financial shape. Our fund balance continues to grow year after year,” Yoder said. “I especially want to thank our finance staff who do an excellent job year-round, but especially during the annual audit process.”

He noted that interviews will begin soon for a DSS director and county attorney. Improvements at Wittenburg Access Area are underway, with the boat launch area closed through February 2022.

• Commissioners approved a resolution authorizing the sale of approximately 164 acres of land to Carolina Land and Lakes Resource Conservation and Development for the sum of $1.00. The property is located off Paynes Dairy Road near the county landfill. The non-profit plans to build and operate a wood pellet manufacturing facility as part of its bio-energy initiative to develop alternatives to fossil fuels. Alexander County is a member organization of Carolina Land and Lakes.

• Commissioners denied a rezoning request for a 0.92-acre parcel located at 95 Shook Valley Court. The property and all surrounding parcels are zoned RA-20, but the property owner requested that it be rezoned to H-C (Highway-Commercial) for the purpose of operating a pool company.

• Cody Bowers, Code Enforcement Officer, presented information at a public nuisance hearing regarding property located at 465 Jimmy Duncan Lane. Bowers said he received the first complaint about a junked vehicle in April 2021 and received a second complaint in July about untagged and junked vehicles in the back yard. Notices were sent to the property owner on July 9 and August 10, and a notice of public hearing was sent on November 16. David Elder, the property owner, was in attendance at the meeting. He said that he runs an automobile repair shop and drives customers’ vehicles to his home until they pay for the repairs. He said there are three vehicles on his property that do not run. After some discussion, commissioners decided to continue the item until their January meeting so more information can be gathered.

• Bowers also presented information at a public nuisance hearing regarding property located at 260 7th Street SW. Bowers said he received a complaint in August regarding a junked vehicle, trash, etc. on the property. Notices were sent to the property owner on August 2 and September 7. He said the inspections department recommends abatement. Commissioners issued an order of abatement to begin after 20 days to allow time for the property owners to clean up the property.

• During the public comment period, Taylorsville Mayor George Holleman expressed his appreciation to commissioners and County Manager Rick French for constructing the new Alexander County Courthouse Park. “What you have done will make a difference for many people for years to come. I can’t say enough how much this means to downtown Taylorsville,” Holleman said. Town Councilman Jack Simms also offered his thanks for the park and for the Alexander County Services Center and the associated barn quilt wall on the east side of the building.

• Commissioners approved a proclamation declaring December 1-31, 2021, as “Christmas in Bethlehem.”

The Alexander County Board of Commissioners typically meets on the first Monday of each month at 6:00 p.m. in room #103 at the CVCC Alexander Center for Education. The next meeting is set for Monday, January 10 at 6:00 p.m. Regular meetings are recorded, and can be viewed on the county’s Government Channel on Spectrum channel 192 or on the county’s YouTube channel at www.youtube.com/alexandercountync. Meeting agendas, minutes, videos, and more are available on the county’s website at www.alexandercountync.gov/commissioners.